White Coppice was originally a mining and quarrying hamlet. Later came the cotton industry. Very little remains of the mill that was once owned by Ephraim Eccles. In many ways Mr Eccles was ahead of his time.
Within the mill he provided a “meeting room” which was for prayer and provided reading rooms and a games room that had a billiard table. He also advocated the windows of the factory to be open to allow fresh air to circulate as he maintained this was healthier for his workers.
White Coppice Cricket Club owes its existence the him too.
© www.white-coppice.co.uk 2020

White Coppice was also the locaton used by the BBC for a television series in the 1980’s. The scorebox was created for the series and is still used today. 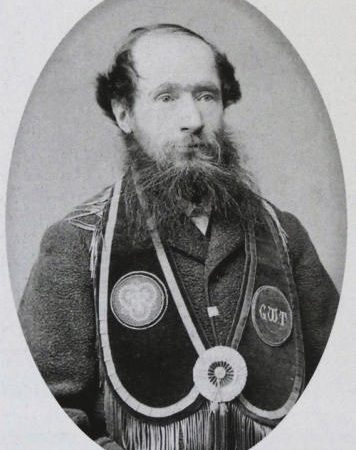 White Coppice Cricket Club was founded by Ephraim Eccles for his workers to enjoy playing cricket.